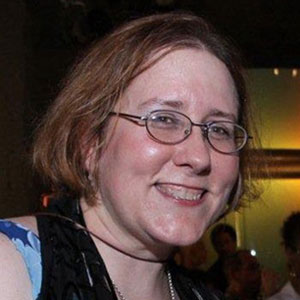 With her long association with the Festival and tireless efforts to promote gay theatre and bring exciting new works to Dublin we were delighted to make Kathleen a Festival Ambassador. Both as an individual and through the the New York-based theatre companies Emerging Artists Theatre, EAT and TOSOS (The Other Side of Silence) she has helped enormously to promote the Festival and help to establish Dublin as a major centre of international gay theatre. 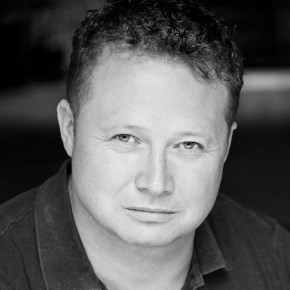 Dublin born Mark has been based in London for over 20 years. He trained at the Guildford School of Acting.

Mark has numerous tv, radio, cabaret and video credits to his name. He has written numerous scripts for artists such as Clive Anderson and runs his own theatrical agency M R management.